SICILIAN WINE
It is often said that Sicily is not a wine region, but rather, a ‘wine continent’. Somewhere along the way, they skipped a few jurisdictions with that phrase, but the overarching point is true. Italy’s largest region is viticulturally a complex place. Given that Sicilian fine wine is still a rather recent development — it now has several terroir and indigenous grapes on the rise.

IDDA BY GAJA & GRACI
Gaja is one of the most famous names in Italian wine, if not the most famous. Less well known perhaps, but as highly respected and celebrated, is Alberto Graci, and his Etna based winery Graci. IDDA is a collaboration between these two totemic producers, and aims to hone the stylistic qualities of Etna’s native varieties and the spirit of her unique terroir. The wines are in demand, highly rated and available in tiny quantities.

PROUD TO INTRODUCE YOU TO GAJA IDDA

IDDA ROSSO 2019 – JAMES SUCKLING 96
A really beautifully rich wine, opulent with aromas of ripe fruit, caramel and chocolate brioche. Some earth, too. Medium-to full-bodied with soft, integrated tannins that give a cashmere mouth feel. It’s fresh and very long with gorgeous texture and a delicious finish.

IDDA BIANCO 2020 – ROBERT PARKER 93+
This wine offers a great level of depth, grace, and  inner complexity. This is one of three vineyard sites on Etna farmed by this formidable Gaja and Graci team. This wine is very specific to Carricante, with tangy citrus notes and orchard fruit followed by Mediterranean shrub oak and salty marine breeze. It is tonic, sharp and ‘electric’.

– ‘… Wine is bottled poetry. Everytime I open a bottle of wine, it is an amazing trip somewhere … ‘ –

Located in Piedmont in northwestern Italy, the GAJA winery is widely considered to be one of the greatest estates in the world, producing coveted and collectible labels. The story of the GAJA Winery can be traced to a singular, founding purpose: to produce original wines with a sense of place which reflect the tradition and culture of those who made it. This philosophy has inspired five generations of impeccable winemaking. GAJA is a pioneer and guardian of tradition, a legacy that continues to reshape the standard for excellence in the world of winemaking today.

It started over 150 years ago when Giovanni Gaja opened a small restaurant in Barbaresco, making wine to complement the food he served. In 1859, he founded the GAJA Winery, producing some of the first wine from Piedmont to be bottled and sold outside the region. Since that time, the winery has been shaped by each generation’s hand, notably that of Clotilde Rey, Angelo Gaja’s grandmother. Her passion for uncompromising quality influenced and informed Angelo Gaja. Through Angelo, these values have become the cornerstone of the GAJA philosophy and are engrained in every aspect of wine production.

In 1961, Angelo Gaja began his mission of bringing this great winery to an even higher level. He was the first to use barriques, 225-liter French oak barrels. Under his direction, GAJA pioneered the production of single-vineyard designated wines and was the first to plant Cabernet Sauvignon, Chardonnay and Sauvignon Blanc varietals in Piedmont. He was also instrumental in elevating the native Nebbiolo grape to world-class esteem.

Angelo Gaja is joined by the fifth generation of the GAJA family – his daughters Gaia and Rossana and his son Giovanni. Together they continue to advance the winery’s legacy. To fully realize their vision, all GAJA wines are produced exclusively from grapes grown in estate-owned vineyards, including 250 acres in Piedmont’s Barbaresco and Barolo districts as well as estates in Pieve Santa Restituta (Montalcino) and Ca’Marcanda (Bolgheri). It is from these storied vineyards, and their terroir – the combination of soil, weather and vines that grow upon them, that GAJA wines reveal their true heart and soul.

Over the last couple of decades, the 50–100 scale introduced by Robert M. Parker, Jr. has become commonly used in hospitality industry. This or numerically similar scales are used by publications such as Wine Enthusiast, Wine Spectator, and Wine Advocate.

ROBERT PARKER
Robert Parker Jr. (born July 23, 1947) is a retired U.S. wine critic. His wine ratings on a 100-point scale and his newsletter The Wine Advocate are influential in wine buying. This made him the most widely known and influential wine critic in the world.

JAMES SUCKLING
James Suckling is one of today’s leading wine critics whose reviews are read and respected by wine lovers, serious wine collectors, and the wine trade worldwide. He is chairman and editor of JamesSuckling.com, the wine media platform and events company with offices in Hong Kong.

WINE SPECTATOR
Wine Spectator is an American lifestyle magazine that focuses on wine and wine culture. 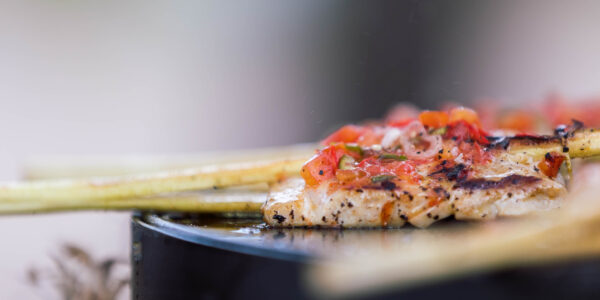 Chef’s Jiwa Raga’s Brand Coco Charcoal Lunch & Dinner Concept From the very beginning, we humans have been social creatures. Our ancestors sat around cooking fires telling stories. Today, there are endless ways of communicating: we walk around with everyday devices that allow us to.. 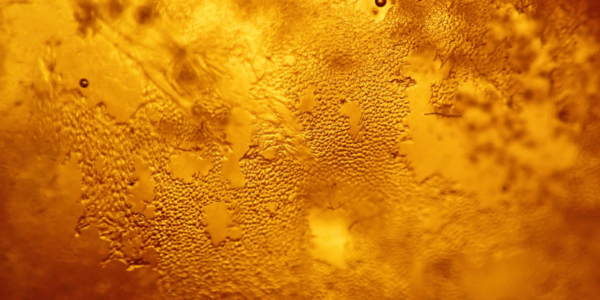 MADU RAJA TRIGONA When you hear the word “bee” what is the first thought that comes to your mind? Is it maybe the delicious honey? The buzzing sound of bees? Or is it maybe the thought that bees can sting you? If you associate bees.. 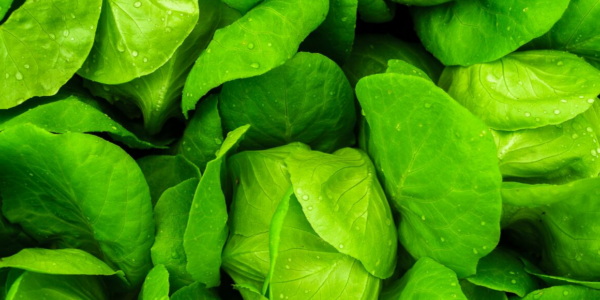 ORGANIC GARDENS BY THE SEA

WHO WE ARE Singapore offers his beautiful ‘Gardens By The Bay‘, at The Lombok Lodge we proudly introduce you to The Lombok Lodge ‘Organic Gardens by The Sea’ at The Private Villa Estate, Gondang Village. Reconnect with nature and revitalise your mind with a walk..